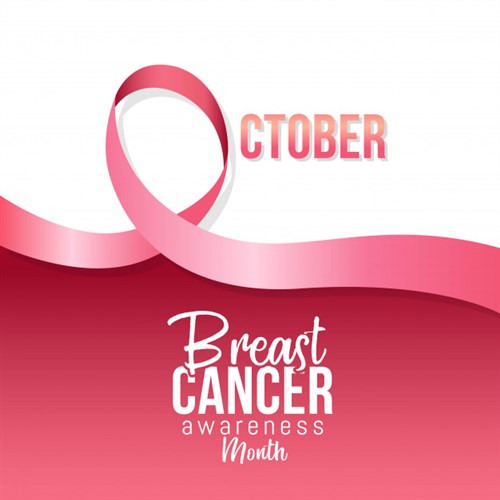 Occasionally I will submit an article to the SES E-news that was previously written by me and submitted within the last three or four years. The following article and its data remain timely even though you will see several older but not outdated references:

On October 8, 2017 I opened The Tennessean to find an article titled “Breast Cancer Survivor Ready to Fight for Program she says Saved her Life.” I knew immediately that this article was highlighting the Tennessee Breast and Cervical Cancer Screening Program (TBSCSP) that I had worked with a number of years ago. Women between the ages of 40 and 64 years whose income is within 250 percent of the federal poverty level and who are uninsured or whose insurance won’t cover these services are eligible for screening through this program. The TBSCSP, funded by the Centers for Disease Control and Prevention, is available in all states, five U. S. territories and 11 Indian tribes. I was glad to learn that this program is still available nationwide for those who cannot afford the recommended health screening. In addition, this article made me think about the fact that women were advised a few years ago that they no longer needed to do monthly breast self exams. Lacking understanding of discontinuing that recommendation that had been in place for as long as I can remember, I decided to look further.

My research first led me to the American Cancer Society recommendations for screening released October 20, 2015 with an explanation of why the recommendations no longer include breast-self exam (BSE) or physician breast exam. The explanation states: “Breast exams are no longer a part of the screening recommendations because research does not show they provide a clear benefit.” However, the American Cancer Society says all women should be familiar with how their breasts normally look and feel and report any changes to their health care provider right away.

As a wellness/health promotion advocate, I continued to ponder the question of breast self-exam and dug deeper. I found a July 2008 media advisory written by Dr. Marisa Weiss, President and founder of breastcancer.org responding to “new” guidelines about  breast self-exam. Could it actually have been 2008 that we first heard that it was recommended that we no longer needed to do breast self-exams. The 2008 guidelines first released in Denmark and supported by a review of breast self-exam studies conducted in Russia and China suggested that this practice did not reduce deaths from cancer and could not be recommended. Dr Weiss stated that the “new guidelines could seriously endanger women’s health and lead to late detection of cancers in some women.” At that time 20 percent of breast cancers were found by physical exam, not mammography.  Even at this percentage, breast self exam certainly seems to be a significant tool given the fact that early detection even with mammography is imperfect. In addition, “The new guidelines send the wrong message to women about their role in their own health care, especially when so many women cannot afford doctor visits and medical testing.”

Today you do not routinely see the message of breast self-exam as part of the message of early detection of breast cancer. With current statistics showing that one in every eight women will develop breast cancer in their lifetime it is time that women once again empower themselves by taking proactive steps in examining themselves monthly to detect even the smallest changes in breast tissue. Breastcancer.org still believes that breast self-examination is a useful and important screening tool, especially when used in combination with regular yearly physical exams, mammography, and in some cases ultrasound and/or MRI. Each of these screening tools works in a different way and has strengths and weaknesses. Breast self-exam is easy, takes a few minutes once a month and could potentially save your life. If you have teenage daughters empower them with this knowledge and help them to understand the importance of this small monthly investment in their own health. Be your own health advocate with a monthly breast self-exam knowing that you are empowering yourself and your personal health!

Remember, it is time for your annual flu vaccine!