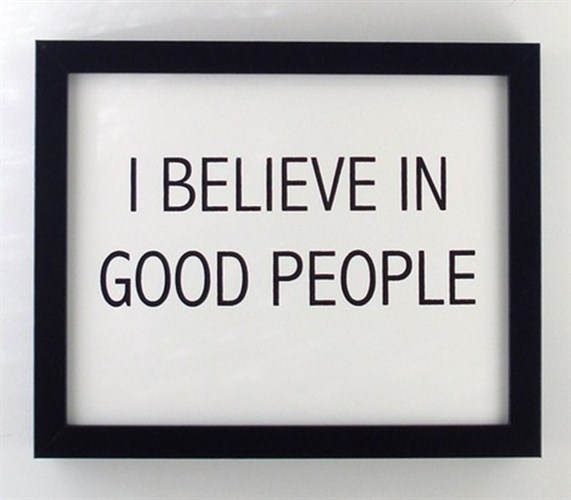 This past weekend I took some time to try to get caught up on the news and what is going on in the world around me.  I was surprised at just how much I missed.  And I was disheartened and sad by most of what I read.  For a moment I wondered if just maybe life is better or easier if I chose to remain ignorant or blind to what I see.  The words of Jack Johnson’s “Good People” came to mind:

“It's your show, now
So what's it gonna be
'Cause people
Will tune in
How many train wrecks do we need to see?
Before we lose touch of
We thought this was low
Well, it's bad, getting worse, so

Yes, we surely have “heaps and heaps of what we sow.”  I wonder if Jesus must have been thinking something along these lines when he entered the Temple and encountered the sellers of cattle, sheep, and doves, as well as the money changers as we heard in the appointed reading from John for this past Sunday.

But, all thanks to Jack Johnson aside (I am a fan of his music), I quickly recognized that I was falling into the same trap that I think society today, including (maybe especially) the church, has fallen into.  That is dividing ourselves into groups – us and them, good people and bad people, those who have it right and those who don’t, conservatives and liberals, people who believe in God and people who don’t, those who observe a faith tradition and those who don’t, people with one skin color and those with a different color, immigrants and those who were here first.  The list goes on and on.

What struck me was how easily and quickly I went to the “good people” label.  What does that even mean?  I know better.  I don’t believe that the world is divided into good people and bad people.  I believe that God made all of creation, including humankind, and I believe as the writer of Genesis 1 believes that all God created is “tov”, or “good”.  But people who are not inherently bad do bad things.  We do things that offend, injure, and disrespect one another.  We kill one another.  We put ourselves before others.

Yes, Jesus often used strong words against those whose actions were incompatible with the kingdom of God.  He called his disciple, Peter, “Satan.”  He referred to his hearers (which included the disciples) as “evil”. But I suspect that Jesus was usually talking about the things that people did, not the very people themselves.  Those whom society had marginalized, who were deemed “bad” by God’s people because they were sick or poor or lame, or because they were tax collectors, prostitutes and Samaritans, these “bad” people were the ones with whom Jesus ate, whom he healed, and whom he forgave.  He lived among them in his ministry.  He stood among them, not the religious elites or rulers of the day, when lines in the sand were drawn.

If the church is ever going to be the city on the hill whose light points to the goodness and worthiness of all of God’s creation and whose actions resemble those of Jesus in its call to be a light to the world, we need to start with ourselves.  We have to start in our own congregations.  We have to start by not dividing ourselves into groups and putting labels on one another.  Because when we do we shut down the conversation before it can even get going.  My way of thinking and being in the world, though it is a reflection of who I am as a child of God, is not what makes me “good” just as those who think and live in the world differently from me, even as they understand themselves to be children of God, are not “bad”.

All of God’s creation is tov!  This is how our Bible, our story of faith and hope as God’s people, begins.  What if this is the lens through which we start to see and hear all that happens in the world around us?  What if this is the place we begin all of the difficult conversations we need to have with one another, whether they be our brothers and sisters in our own congregations, our brothers and sisters of faith traditions different from our own, our brothers and sisters who understand themselves to be agnostic or atheist, our sisters and brothers who serve as our elected leaders, or our sisters and brothers with skin color, languages and accents different from our own?

Imagine a day when we no longer label, sort and divide one another.  Jesus shows us a glimpse of a world where that is possible.  We would have heaps and heaps of what we sow, and it would be tov.


Need help on having difficult conversations?  The two resources below are excellent ones available for free download on the ELCA website.
http://download.elca.org/ELCA%20Resource%20Repository/Talking_Together_as_Christians_About_Tough_Social_Issues.pdf
http://download.elca.org/ELCA%20Resource%20Repository/Talking_Together_As_Christians_Cross_Culturally_A_Field_Guide.pdf