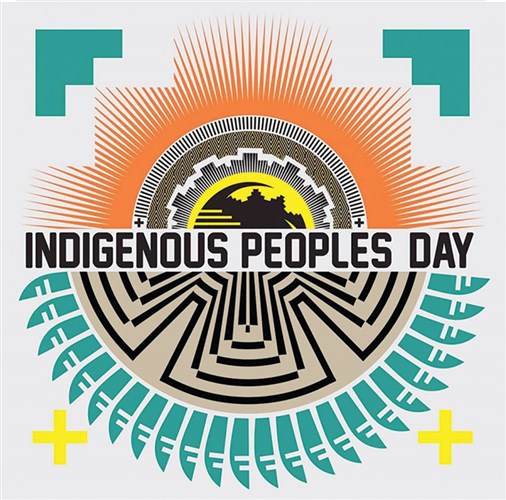 Earlier this month, we observed Indigenous People’s Day, which in some parts used to be known as Columbus Day. I don’t remember it being a big deal while growing up in Alabama—we didn’t even get a day off from school!

I ran across an interesting article which noted that Columbus Day was started in the 1890s partly in response to widespread anti-Italian persecution, which was marked the lynching of 11 Italian-American prisoners in New Orleans—still on record as one of the largest mass lynchings in our nation’s history.

Proclaiming a national holiday honoring Columbus, however intentioned, must have felt like yet one more gross injustice to Native Americans. Over the last 30 years or so, we have moved toward a collective realization that America wasn’t “discovered” by European explorers, and acknowledgement that Native American societies were robust, thriving cultures that didn’t need “help” from outside.

This is even more in our minds this year, as this summer mass graves containing the remains of Native children were discovered at several residential schools across North America. It is saddening, as we recognize the role of the Church in removing children from their homes and placing them in these schools, to assimilate them into white culture while stripping away their Indigenous identity. This is but one of the sins against Native peoples in which the Church has been complicit or had a leading role. If you missed it, this letter from the American Indian Alaska Native Lutheran Association calls the congregations of the ELCA into collective confession and lament of these sins, and into work advocating for acknowledgment and policy change from the US government.

While serving as my congregation’s assisting minister the Sunday before Indigenous People’s Day, I scratched out a version of this prayer during the service and offered it during our prayers of intercession:

Forgiving God, as we observe Indigenous People’s Day, we lament the many wrongs done to the Native peoples of this land, especially those committed in the name of Christ or the Church. Move us to stand in solidarity with each other as we work toward justice for everyone. Lord, in your mercy, hear our prayer.

Forgive us, renew us, and lead us. Amen.