The 80th anniversary of Kristallnacht 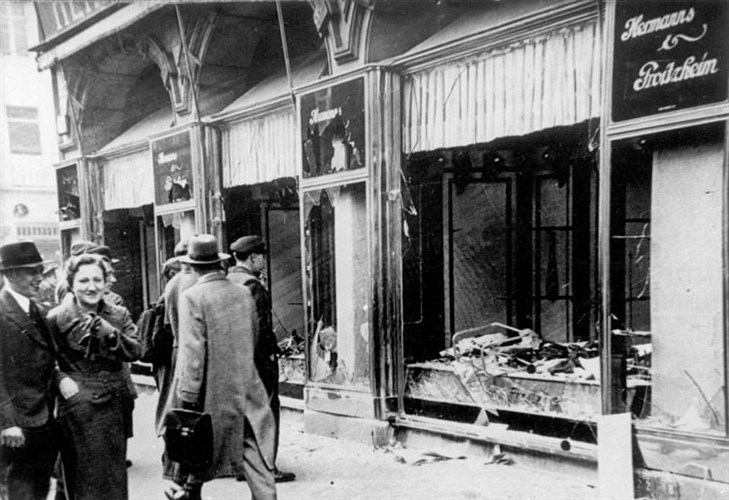 On November 9 in 1938, a pogrom was carried out against Jews in Nazi Germany. This large scale attack was carried out by German Stormtroopers (paramilitary) in Berlin, and aided by German citizens. The night became known as Kristallnacht, or “The Night of Broken Glass.”

The attacks went on into the next day. The public joined in voluntarily. Stores were smashed and looted, synagogues were burned and Jews were beaten and murdered. It was after this night, that the US recalled its ambassador permanently. It was the beginning of the worst chapter of 20th century history.

Michael Rinehart is Bishop of the Texas-Louisiana Gulf Coast Synod, Evangelical Lutheran Church in America, a community of over one hundred congregations, campus ministries, retreat centers, and other agencies. At Valparaiso University, a Lutheran university in Valparaiso, Indiana he studied music, focusing on organ performance and singing in the VU Schola Cantorum, Chorale, Concert Choir. He received his Master of Divinity at Trinity Lutheran Seminary in Columbus, Ohio. He lives in Montgomery, Texas with his wife and children.