The Church Wedding We Thought We'd Never Have 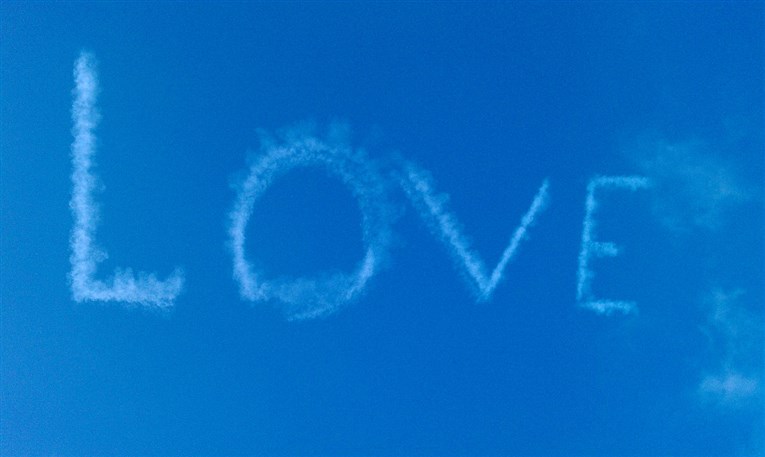 In late 2014, as circuit courts one after another across the country struck down bans on same-sex marriage, Bruce and I looked at each other as we watched the news one evening and said, “Should we?” We agreed that, when it became legal in a state within driving distance, we should.  At that point, it was still more than six months before the Supreme Court would issue its ruling striking down the bans nationwide. Not possessing a crystal ball but sensing shifting political winds, we could see that ruling’s potential to go either way.  We figured that perhaps the aftermath, if less favorable, might be a little easier to navigate if we already had a marriage license in our hands.

We settled on a trip to Asheville, NC, right after Christmas, with an extra day to see the Biltmore mansion. I began contacting the office of the Register of Deeds to make sure they would be open to issue a license, and to see if there would be a magistrate available to solemnize our marriage.  Since it was to be the week after Christmas, nobody was sure the magistrates wouldn’t all be on vacation.  As you might imagine, that called for a re-examination of our plans.

Bruce suggested we look at the Reconciling Works web site and see if we could find a pastor instead. Neither of us had planned on a church wedding; we came up in a time and in religious traditions where that was out of the question. But we quickly got in contact with a pastor at Abiding Savior Lutheran Church, an ELCA and RIC (Reconciling in Christ) congregation just outside downtown Asheville. Pr. Eck helped us finish preparations, including developing a liturgy for the service and finding a couple of church members to serve as witnesses to the event. It was a lovely, private ceremony in a beautiful church.  We even had a local photographer document the day for us.

I share this story because I learned something from this experience: Sometimes we let our internal idea of who we are keep us from recognizing that God loves and blesses all of us—but sometimes that requires us to be open to it! Things that feel like obstacles are often just a nudge in a direction that sets us up to receive something better than we imagined for ourselves. We are so grateful for this church and Reconciling Works — and for the church wedding we never thought we would have!