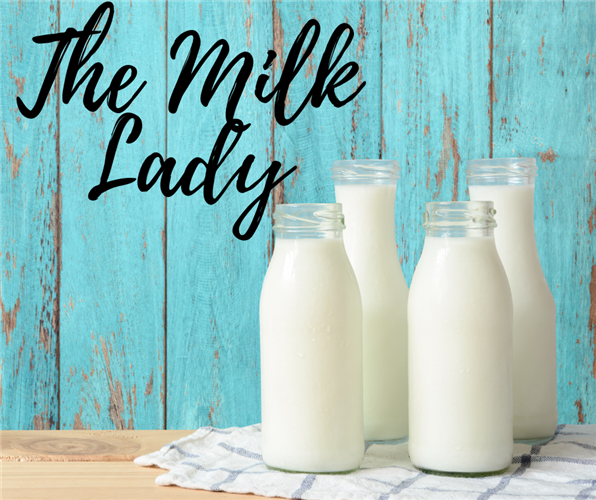 Immanuel Lutheran in Blountville partners with Shades of Grace United Methodist Church in Kingsport, Tn.  Shades of Grace is in a part of town where the homeless, indigent and people in various stages of need are prevalent. Many area congregations of all denominations partner with Pastor Will Shewey and the Shades congregation to provide meals Monday – Friday and on Sunday afternoon. In a visit to the store-front church, Pastor Mary Louise Sitton noticed that powdered milk was being served. This just didn’t seem right.

“Who drinks powdered milk?” she wondered. A seed was planted and a milk ministry began. With a grant from Thrivent, Immanuel Lutheran began providing gallons of whole white milk each week. Before COVID hit, Immanuel was providing at least 12 gallons of milk per week.

Pastor Mary Louise said that the money for the milk continues to appear, week after week after week from members of the congregation. And she is known now as “the milk lady.”

About: Established in 1793, Immanuel Lutheran Church is the oldest Lutheran congregation in Tennessee. The current sanctuary was built in 1903 with bricks that were made less than a mile from the church. The bell was made in Belgium in 1863 and is still rung proudly every Sunday. Many of the current members are second, third and even fourth generations of worshipers. “We are not a large congregation, but we are active and we partner with others to do ‘God’s work. Our hands,’” Pastor Mary Louise said.