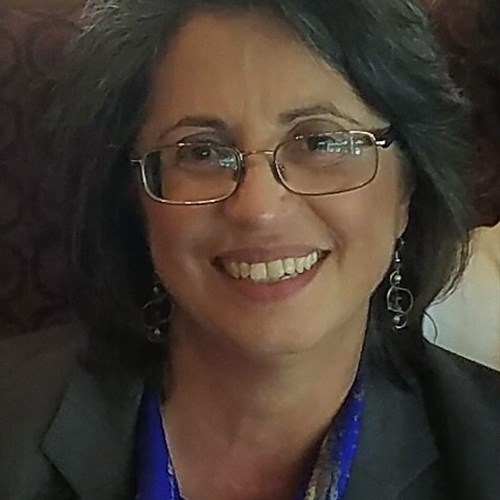 I served as Co-Pastor and Pastor of two congregations in Denver, CO and have served in numerous committees and task forces of Presbyterian Church USA. Outside the church, I served as Translator/Interpreter for the Justice Information Center in Denver, CO, a non-profit agency meeting legal and immigration needs.  While a Texas resident, I was the translator for the Juvenile, County and District Courts in Dumas, TX.

For twenty (20) years I served the PCUSA as a Capital Campaign Consultant working for Church Financial Campaign Service, now Church Campaign Services, LLC.  On June 2013, I accepted the position of Regional Gift Planner for the FL-BH Synod. I sing in my church choir, sing in a community choir and teach a Sunday School class.